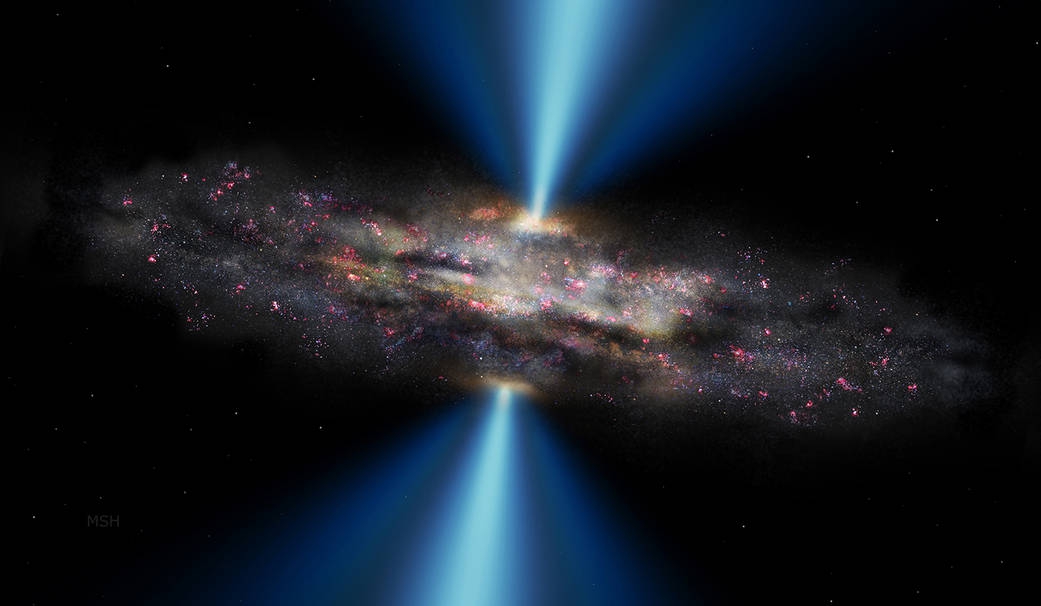 In July 2015, researchers announced the discovery of a black hole that grew much more quickly than its host galaxy. The discovery calls into question previous assumptions on development of galaxies. The black hole was discovered using the Hubble Space Telescope, and detected in the Sloan Digital Sky Survey, by ESA's XMM-Newton and NASA's Chandra.