Celebrating 20 Years of the Solar and Heliospheric Observatory (SOHO) 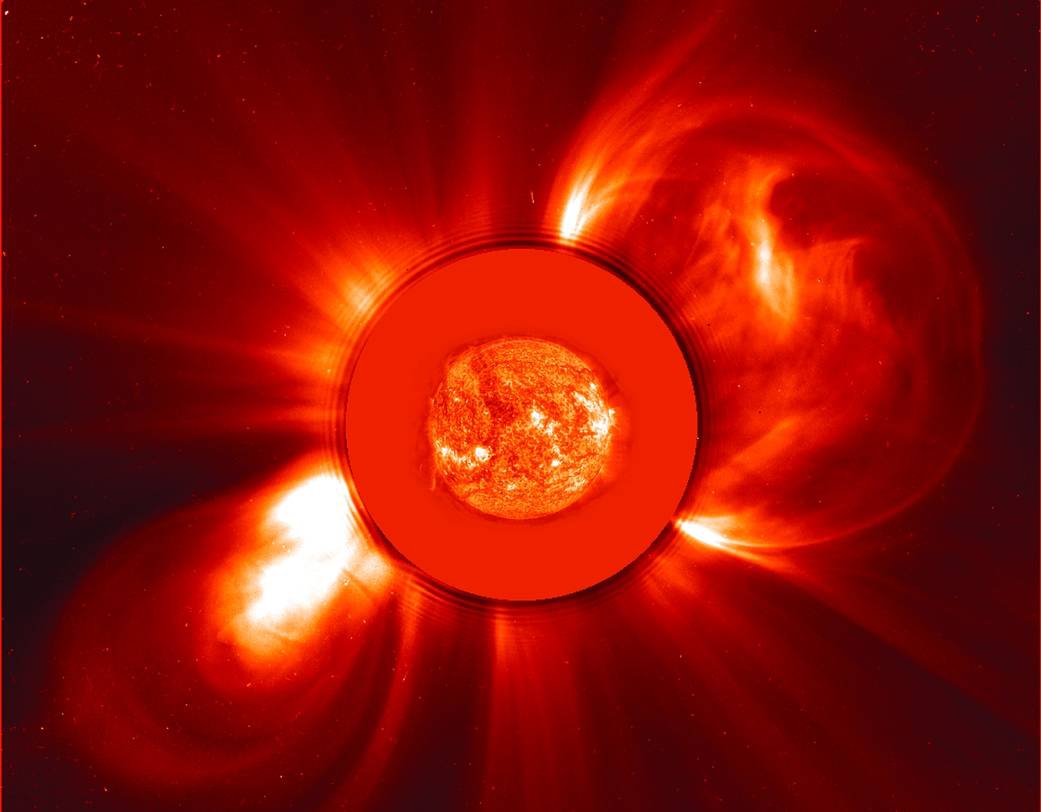 After 20 years in space, ESA and NASAâs Solar and Heliospheric Observatory, or SOHO, is still going strong. Originally launched in 1995 to study the sun and its influence out to the very edges of the solar system, SOHO revolutionized this field of science, known as heliophysics, providing the basis for nearly 5,000 scientific papers.